Exploring Nigeria through the eyes of Ben Enwonwu

By: Nkem Ndem V
Since the death of the legendary Ben Enwonwu, his paintings have stirred countless art lovers to locating Nigeria on the world's map...

Described as an undying Pan-Africanist whose work bore no semblance of European impressions, he was one of the most famous of Nigeria's pre- and post-independence artists, and a leading light in Nigeria's rich accretion of contemporary artists.

Images and sceneries conjured by Enwonwu's paintbrush as well as his sculptures exhibit his wealth of talent and offer glimpses into the artist's mind - plus an excellent excuse to explore Nigeria's history, culture and landmarks. Jovago.com explores Nigeria through the eyes of Ben Enwonwu.

Certain aspects of Nigeria's history are revealed in Enwonwu's paintings, including the Storm Over Biafra, where he illustrated the horror of the ill-famed civil war that ravaged the nation from 1967-1969, revealing in potent hues the emotions that surged through him as he lost his homeland.

Enwonwu made a point of exploring diverse Nigerian traditions, cultures and beliefs through his paintings and sculptures. Ogbanje: The Ghosts of Tradition, 1976, expresses the theme of reincarnation widely as believed by traditionalists in the western region of the country.

"The spiritual realm of African art, the hierarchy of the gods, the psychic significance and the veneration... the spiritual world of the trees and animals, and the belief in the existence of a soul in inanimate objects-I have experienced it all" is a one of Enwonwu's many quotes that incarcerates the religious themes in most of his art.

While some of his works showcased his leaning towards a Christian background - Risen Christ (wood carving) at the University of Ibadan, leaving church, most of them concentrated on traditional gods and religions. One of his most popular sculptures - Anyanwu (eye of the sun) - commissioned for the United Nations headquarters in New York (1961), invokes the Igbo practice of saluting the rising sun as a way to honor ChiUkwu, the Great Spirit; Sango Bronze 1964 depicts the famous Yoruba God of Thunder.

The locations of his famous paintings form an arc from south eastern parts of Nigeria to the Northern regions. Some of these scenic depictions remain wonderfully unchanged, however others have been eroded by time and tourism.

Paintings that pointed to definite destinations include Zaria, now a major city in Kaduna State in Northern Nigeria; Umudike a community in Abia State, Eastern Nigeria and Still life Benin, which reveals the ancient Benin kingdom.

He seemed to have obsessed over Siloko road in Benin at a point as he produced several paintings of the same vista including Siloko Road and Road to Siloko. He also illustrated the famous River Niger in River Niger Landscape (1963), although the outlook of the river today is somewhat different from what is seen on the painting.

Enwonwu once made a comment on of his art works: "My aim was to symbolize our rising nation." His works are commonly cited in terms of its positioning in Nigerian cultural history and are currently displayed in the National Gallery of Modern Art, Lagos. 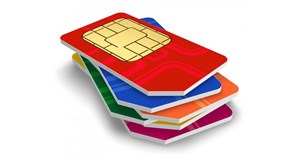 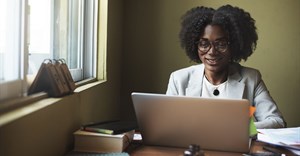 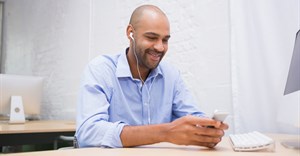 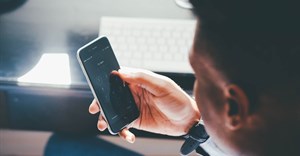 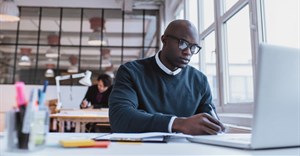 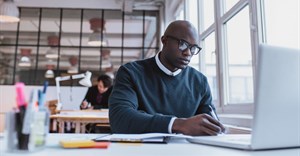 Three reasons Nigerian fashion is taking over the world1 Feb 2016