The importance of mobile threat defence

11 Oct 2016 | Email | Print |  PDF
By: Rick Rogers
LAGOS, Nigeria - Mobile malware and vulnerabilities have been making headlines well over the past year, and attacks are becoming a more common way for cybercriminals to steal sensitive data. We believe this trend - one that our research team encounters daily - is illustrated in the Gartner Market Guide for Mobile Threat Defense solutions.
This rise in the sophistication and volume of mobile malware and continued exposure to unknown vulnerabilities demonstrates how Android and iOS devices simply aren’t secure on their own.

According to the Check Point 2016 Security Report, mobile devices pose massive risks for organisations. Some of the key takeaways include:

According to Gartner: “By 2018, fewer than 15% of organisations will have mobile threat defence (MTD) in place, which is an increase from fewer than 5% today”.

We believe if the number of organisations implementing MTD solutions triples by 2018, it becomes that much harder for cybercriminals to infiltrate and exploit mobile devices, and gives them even less motivation to do so.

The time to act is now. If organisations don’t do something soon to stop mobile malware in its tracks, we’ll soon face a problem on a much wider scale, like the one we encounter already for PCs today. Organisations need across-the-board protection. Cybercriminals focus on three main vectors to conduct attacks on mobile devices:

Accordingly, Gartner says “MTD solutions provide security at one or more of these four levels:

With billions of new connections formed every minute, the world is more globally linked than ever. Innovations like cloud, mobility and IoT are changing the way we deploy, the way we consume, and the way we secure technology.

More and more malware is being put into our ecosystem that traditional security techniques are powerless to prevent. Given this, staying a leader requires being one step ahead of things you cannot see, know or control – and preventing attacks before they happen. Organisations need to do everything in their power to ensure that they are as secure as possible. Some of the best practices to protect your mobile business are:

For the modern enterprise advanced threat prevention, mobile device protection and segmenting a network are all critical components in order to secure themselves.
NextOptions
›
Email Print PDF 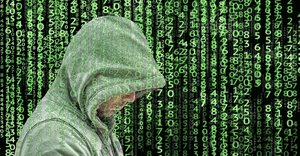 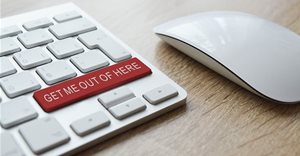 No environment is immune to cyber attacks31 Jul 2019 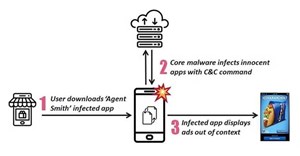 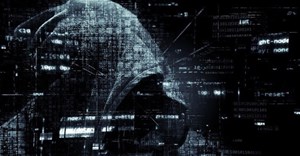 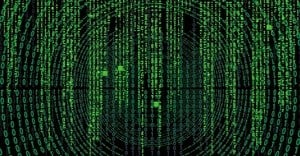 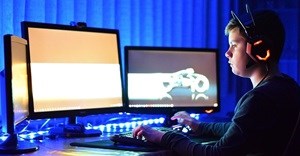 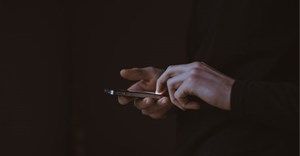