13 Oct 2016 | Email | Print |  PDF
According to The Vanguard, the move from analogue to digital has been in progress since April 2016 for Nigeria. The Federal Government launched the pilot phase in Jos, where the country's first TV station was launched many years ago.
The switchover from analogue to digital is as response to the International Broadcasting Union which mandated that all countries transform to avoid signal interference. The switch from analogue to digital will result in less energy consumption, an increased number of programmes, electronic programme guides and mobile TV as well as transmit images and sound in high- definition, HDTV, and Ultra-high definition, UHDTV. Close to 200 000 households will have access to free Set-Top-Boxes (STBs) for the Digital Switchover (DSO).

Vanguard further reports that the Minister of Information and Culture, Lai Mohammed, noted the remarkable transformation that comes with the set top boxes. “Nigeria’s free TV DTT will be the largest in the world as against that of UK with 10 million, Australia with 13 million and New Zealand with 3 million”, says Mohammed.

The Minister further stated that for Nigeria to embark on such a massive undertaking is a remarkable achievement. Mohammed said: “What we have dreamt of, imagined, attempted and what even seemed impossible at a stage is now happening right before our very eyes. More importantly, we are democratising the right to know, the right to knowledge and the right to be informed.”

The minister also urged that all licensed Set-Top-Boxes manufacturers have been mandated to establish manufacturing companies in Nigeria to produce the boxes locally, after importing the first set of boxes.

The Nigerian government has promised growth in employment and ensure the transfer of technology among the people of Nigeria. The government assured residents that the swichover will be completed by 2017.
NextOptions
›
Email Print PDF

IT News Africa
IT News Africa, established in 2008, is a leading provider of Africa focused ICT news and information aimed at technology professionals and businessmen.
Go to: http://www.itnewsafrica.com 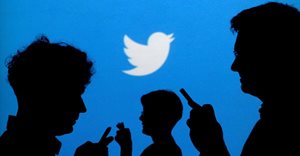 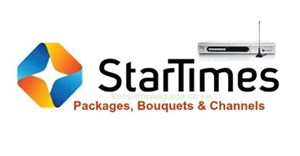 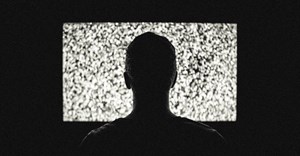 DSO in Nigeria rolling out in Ilorin, Kwara State27 Dec 2017 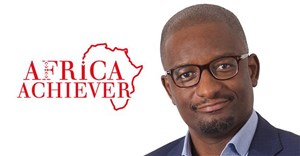 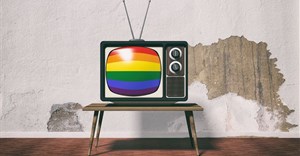 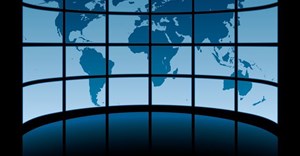