23 Nov 2018 | Email | Print |  PDF
The Broll Property Intel Nigeria Snapshot Q3:2018 has been released, providing an overview of the country's current economic standing and the state of its retail, office and industrial markets for both landlords and occupiers. Despite the Nigerian economy sustaining five consecutive quarters of positive growth (which effectively pulled the country out of a recession), economists are concerned about recent shifts in the economy's general progress.

No real improvements in employment

Although Nigeria’s economy grew by 1.5% in the second quarter of 2018, GDP growth has declined from levels recorded in Q1:2018, attributable to the country’s dependence on oil revenues to drive growth, with no real improvements in employment and aggregate demand.

Year-on-year (yoy) inflation has declined to 11.28% as at September 2018, from 15.91% the previous year, but has picked up from 11.14% recorded in July 2018. The Central Bank of Nigeria (CBN) decided to maintain the monetary policy rate (MPR) at 14% to enable the economy to withstand any further consumer price level increases.

Foreign exchange reserve levels have also increased in the past year due to the CBN’s aggressive forex policy. However, as in the case of slowing GDP growth levels, reserves have declined in the past few months. Nonetheless, reserves are up 13% year-to-date (ytd) and 34% yoy. With well over $9bn (ytd) in intervention in key forex market segments, dollar liquidity has kept Naira values relatively constant. NAFEX, parallel market and the official market rates all closed Q3:2018 at N363.92/$, N361/$ and N306.35/$ respectively, despite the fact that emerging market currencies are falling. The stock market is a better illustration of investor sentiment about the economy, with the market closing Q3:2018 at 32,766 index points, 14.5% lower ytd.

When looking at Nigeria’s retail market, renewed signs of weakness in the wider economy have made investors increasingly cautious in their investment decisions. Persistent trends include contracted purchasing power, high tenant turnover rates, high rental and operational costs and an oversupply of mall space. Landlords continue to offer financial incentives in order to drive up mall occupancies, while some malls have operated under tenant-friendly exchange rates (close to official market rates), others now operate under rates close to secondary market (parallel market) rates. This is likely to have a negative impact on existing and prospective tenants in regards to rental obligations. Currently, average asking rental prices for 50m² - 200m² of prime retail space hover around $30–$70/m²/month in the core markets of Abuja and Lagos.

A relative improvement in office market dynamics has been evident due to reduced risk aversion by investors. The market remains a tenants’ market with landlords having to offer favourable leasing terms to drive occupancy levels. There’s a notable rise in demand for more turnkey office options by blue-chip and large corporates to mitigate initial capital outlay of which fit-out and furniture costs constitute a significant portion.

It is anticipated that activity in the office market will continue to improve, albeit very gradually due to uncertainty about the economy’s growth and employment prospects. Vacancy levels are expected to rise, and with a shallow pool of existing corporates in the market, competitive leasing strategies are set to persist.

Industrial market development has been much less aggressive relative to the office, retail and residential sectors, with underlying challenges such as inadequate infrastructure and stalling growth. There is a strong demand for efficient and quality industrial facilities, however, there is a mismatch between demand and supply of stock in the market. High land costs in desired locations, such as Lagos, as well as weak infrastructure, reduce the sector’s investment potential. These factors reinforce the current rentals in the market, which range from $1/m²/month to $6/m²/month. 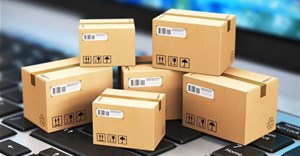 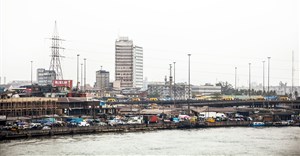 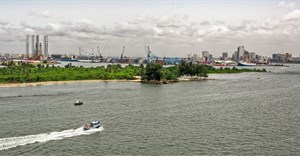 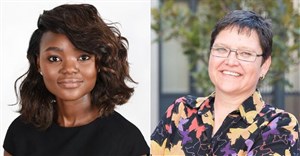 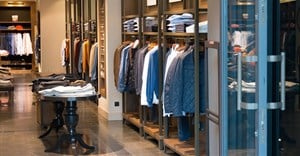